When Adam and Eve sinned, death entered into the species of mankind. Through propagation of the species sin and death is passed on to each generation. Did you ever wonder why if death entered in, then why didn't they actually die in that moment? Well, they did die. 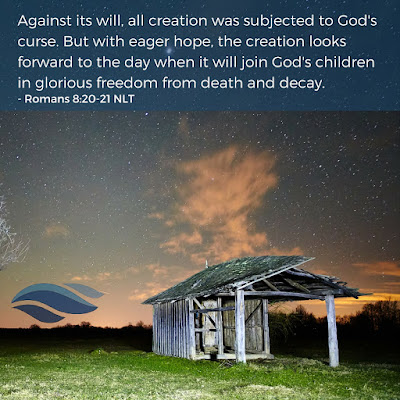 The part of their being that died instantly was their spirit. The death of their spirit separated Adam and Eve, and therefore mankind, from God. Without a living spirit within to communicate with the living God, a relationship was not possible.

God Is The Only Source Of Life

The Spirit of God is the source of life. Sin destroyed the spirit of man and the effect was a soul and body that although not dead began a process of expending the life that was present, unto a final death.

And you were dead in your trespasses and sins, in which you formerly walked according to the course of this world, according to the prince of the power of the air, of the spirit that is now working in the sons of disobedience. - Ephesians 2:1-2 NASB

This clearly was a problem but thanks to the God who loves us, He actually had a plan of redemption for the human race from the beginning. The Lord understood that a being of free will was susceptible to falling into sin and yet to have the relationship He desired with us, we would need to possess free will.

The Challenge Of Free Will

It was a catch 22 of the worst kind! God desired to have a relationship with beings who where made in His image and would also have a free will to truly reciprocate His love. However, free will intrinsically makes a lesser being than God Himself susceptible to falling into death.

God loved us so much he designed a plan that would not only allow for free will but also redemption from death. This was the only possible solution and one that would also be permanent.

Were there going to be terrible risks? Would some not chose God's way through? Would there be suffering? Yes, yes and yes!

The process of creation, the fall and then a permanent redemption from death, was the only way to accomplish this. It cost God far more than we can understand but it is this process we all are living through to have liberty and reveal how much the Lord loves us. It's glorious!

The opportunity to be everything God intended for us to be, required the ultimate sacrifice of God Himself in the person Jesus Christ.

But God demonstrates His own love toward us, in that while we were yet sinners, Christ died for us. - Roman 5:8 NASB

Did you realize that everything going on was planned from the very beginning of creation?

Our scriptures are a communication system, designed to communicate God's love and His plan for us. The plan was devised out of an overwhelming love for us and a desire to have an intimate relationship with every person.

Many will refuse the love of God but we don't have to. Let's be who we were designed to be... a free individual reciprocating the love of our Father.

There is a plan people. Our participation in that plan is the only real way to see it unfolding.

Do not let this world continue to hold you in deception. Break out of your sleep and find out what God is doing.

Popular posts from this blog 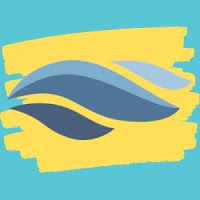 The core value of In The Cool Zone is in the techniques for putting our mind, emotions and body in a position to support our thinking so we can do the work the Lord has given us to do. That work as we define it is thinking like Jesus thinks, delivering the Gospel and teaching what we have learned. These are the same goals declared in our Vision Statement and Mission Statement.

Armor of God | The Word of God 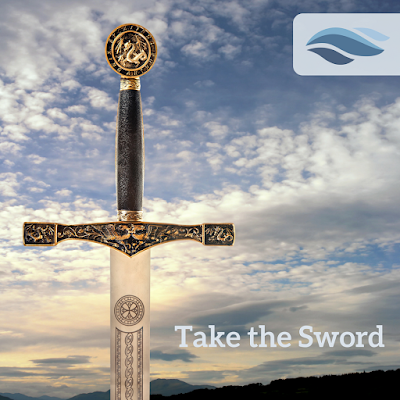 The armor of God has been a topic that has been difficult to get our minds wrapped around. What it is and how we put it on, has seemed to be a bit mysterious. So maybe by looking at the effect of the armor we can get a better understanding of how to put the armor on.


We previously looked at The Helmet of Salvation, so let's take the next piece. We're leaving in, The Effect of Armor, section here for continuity.

The Effect of Armor The most prominent place the armor of God is listed is in Ephesians 6:14-18 NKJV. Each piece of armor has an effect. Since it is spiritual armor, and we are physically oriented, it can be difficult to understand what is happening when we have it on.

One of the things we know about armor is that once we are in the battle, we shouldn't have to think about the armor. It will passively protect us and we shouldn't have to give it another thought. We inspect, test and repair the armor on a regular basis and ensure it is fitted correctly on us. 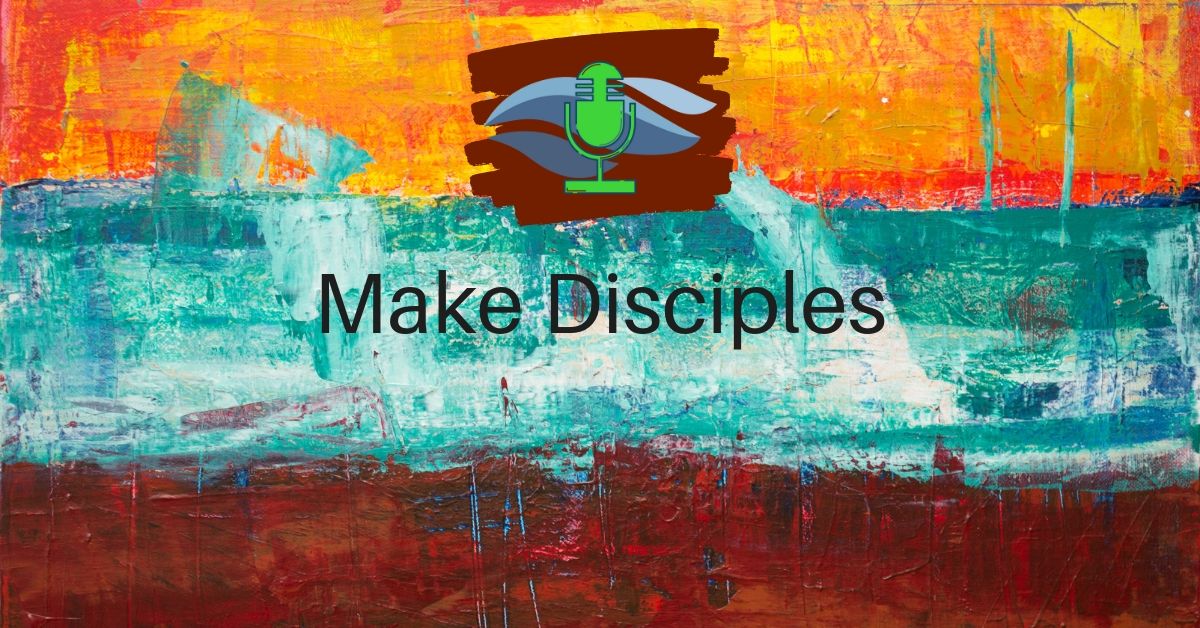 We are very excited at In The Cool Zone to be adding the Discipleship Unveiled podcast to our discipleship aresnal! There are different styles of learning. Reading is great for some and listening can work better for others. We want to serve as many learning styles as we are able for disciples of Jesus. Thus, Discipleship Unveiled is born and a welcome addition to the family.

Please, enjoy this new tool and Like and Share to help spread the Gospel and effective disciplship!

Listen to "A Disciples Perspective" on Spreaker.

Take Action!How do I get a discipleship perspective?
There is a three-fold action plan that gets one moving forward with knowing their Lord and Savior and walking in the process of being transformed by the renewing of the mind.

Prayer, reading the Bible and connecting with a seasoned Christian!

These action steps set a disciple up to move forward with a clear plan and a new mindset. They seem like easy practicle steps but you'll find that they are more …
Read more